The Scary panorama of the IT Job Market

In the last months, the IT market captured the headlines in the business world. It is not a secret that most tech companies had a big growth throughout the pandemic, but now that all seems to be back to normality, customers behavior is changing too, and it represents a decreased demand for technological services. This situation is a fragment that adds to the scary worldwide inflation that has affected several companies’ finances, forcing them to take cost-cutting measures, which shamefully includes big layoffs.

Andrew Challenger, senior vice president of Challenger, Gray & Christmas, said that Crypto and other Fintech companies have cut 1,619 jobs in May, compared to 440 in the period between January and April. On the other hand, Elon Musk, Tesla’s CEO, declared the company’s plans to cut 10% of jobs for salaried workers.

On the same note, Netflix has reported the dismissal of 2% of its employees just in the months of May and June. If it’s true that most of this cut-off is happening in the US Workforce, which means thousands of IT talents fired. Sadly the panorama does not seem to be any brighter in the near future, because the same company announced that the similar plans may take place in the second semester of this year.

The same measures have been announced by other big companies, such as Twitter which laid off approximately 30% of its talent in July, according to TechCrunch. Even when the company refuses to give the exact number of talents affected, the big layoff is a fact.

According to the US financial news and data specialist Bloomberg, enterprises such as Google, Meta, and Microsoft have slowed down their hiring and began to announce some discharges. These are leader tech companies, and the same panorama is usually replicated in startups or medium size companies. Far from a doubt, talents are the most affected by these emergent strategies.

At Lucioles, we are focusing our efforts to help companies develop better recruitment strategies, and support talents on their search for the perfect role. 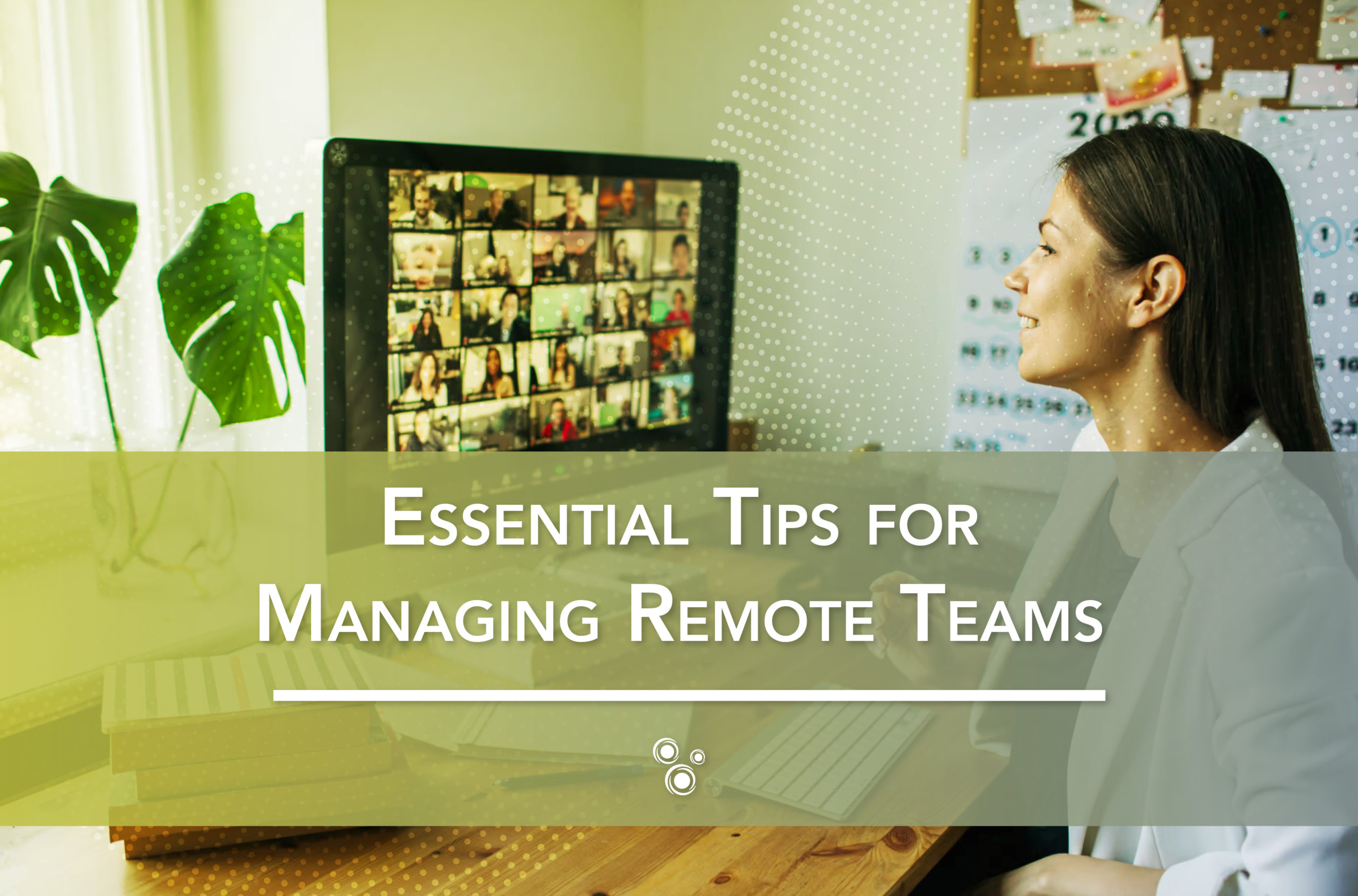 Essential Tips for Managing Remote Teams During the pandemic, home office became essential. Now, working remotely might not be a…
Read More 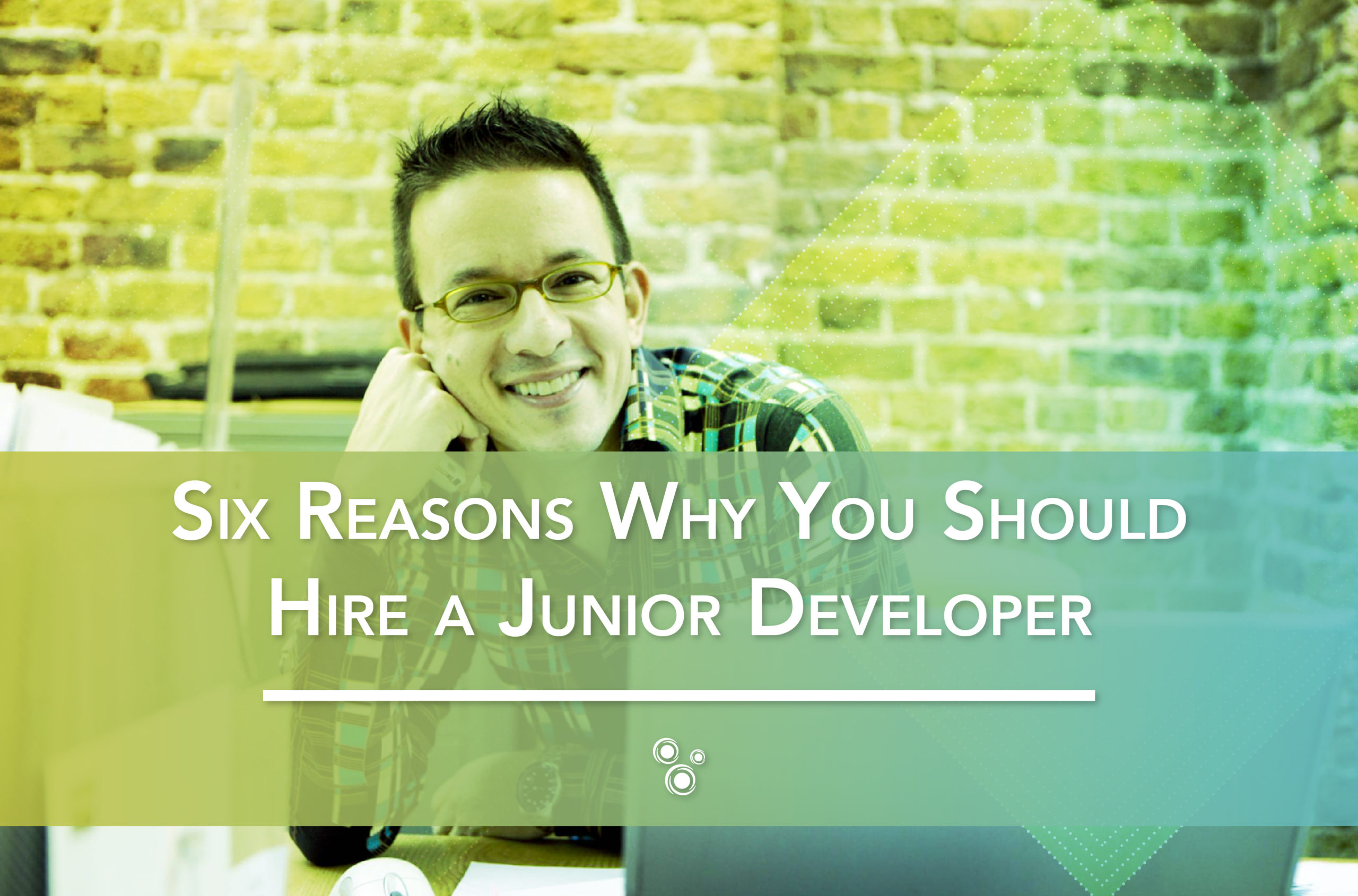 Six Reasons Why You Should Hire a Junior Developer 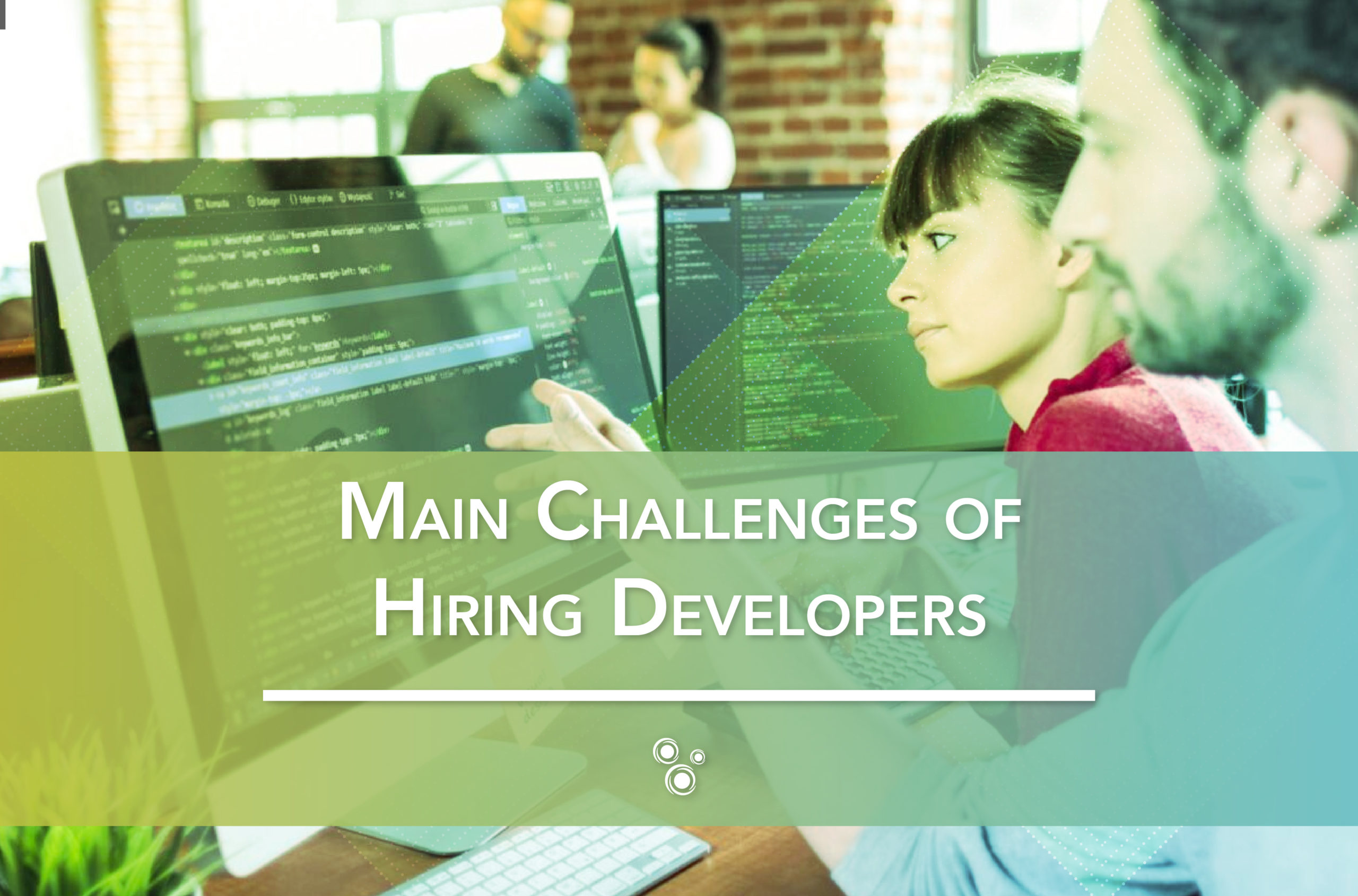 Main Challenges of Hiring Developers Several different industries are integrating technology into their businesses. This fact has created a huge…
Read More 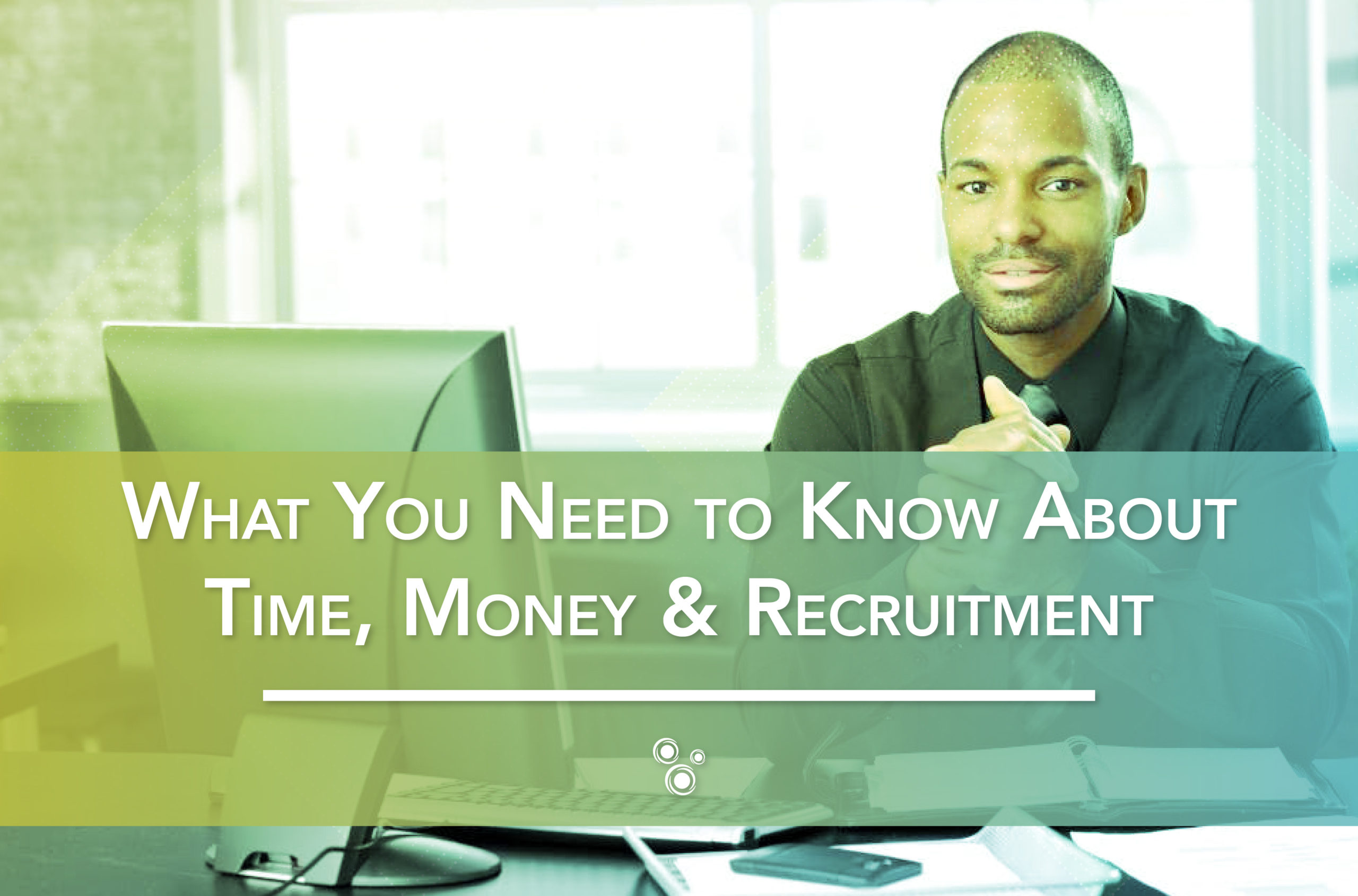 What You Need to Know About Time, Money & Recruitment

What You Need to Know About Time, Money & Recruitment Is your company doing its own recruitment process? Then, the…
Read More 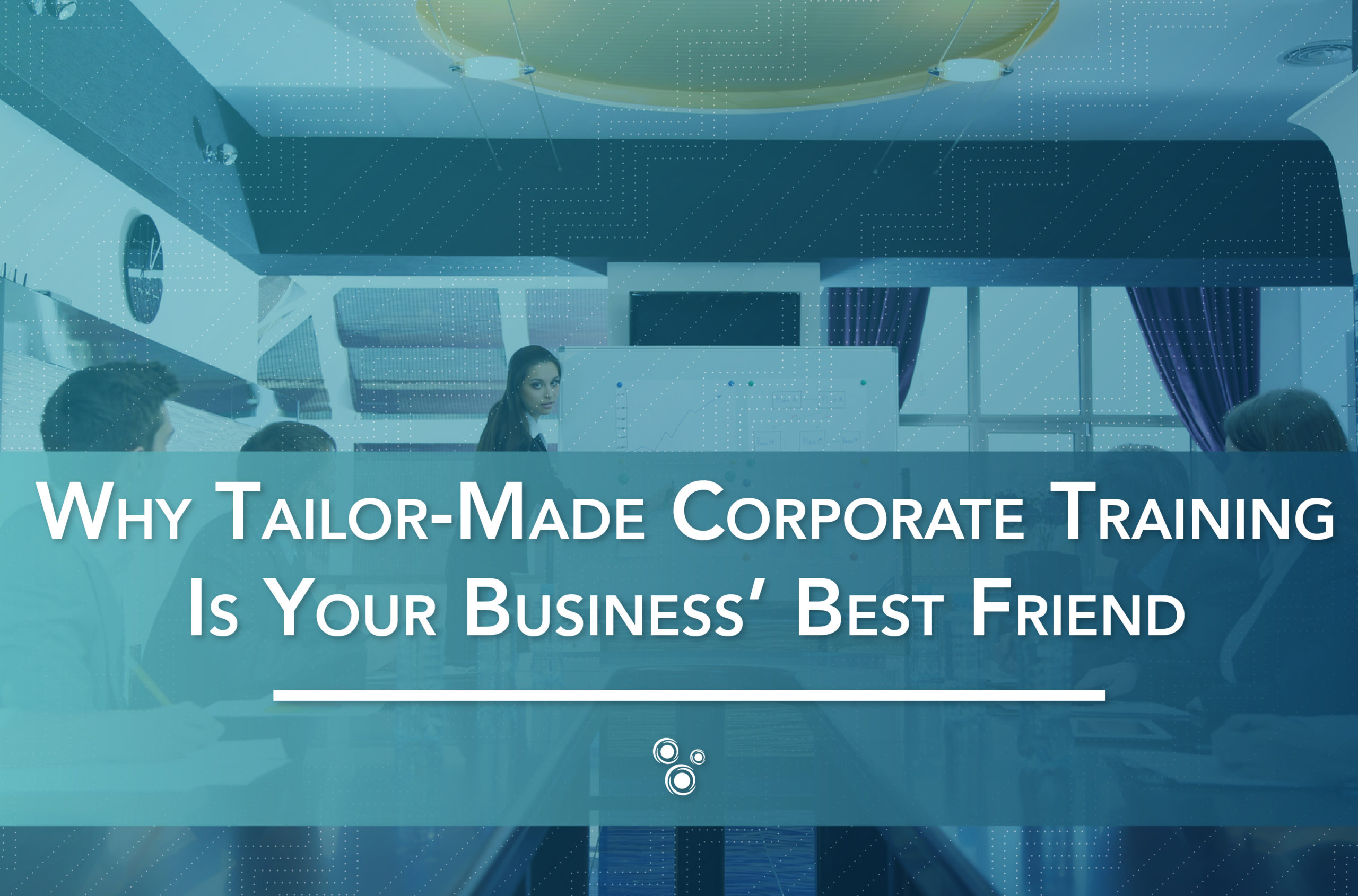 Why Tailor-Made Corporate Training Is Your Business’ Best Friend

Why Tailor-Made Corporate Training Is Your Business’ Best Friend In an organizational environment, teams always need to be updated, and…
Read More 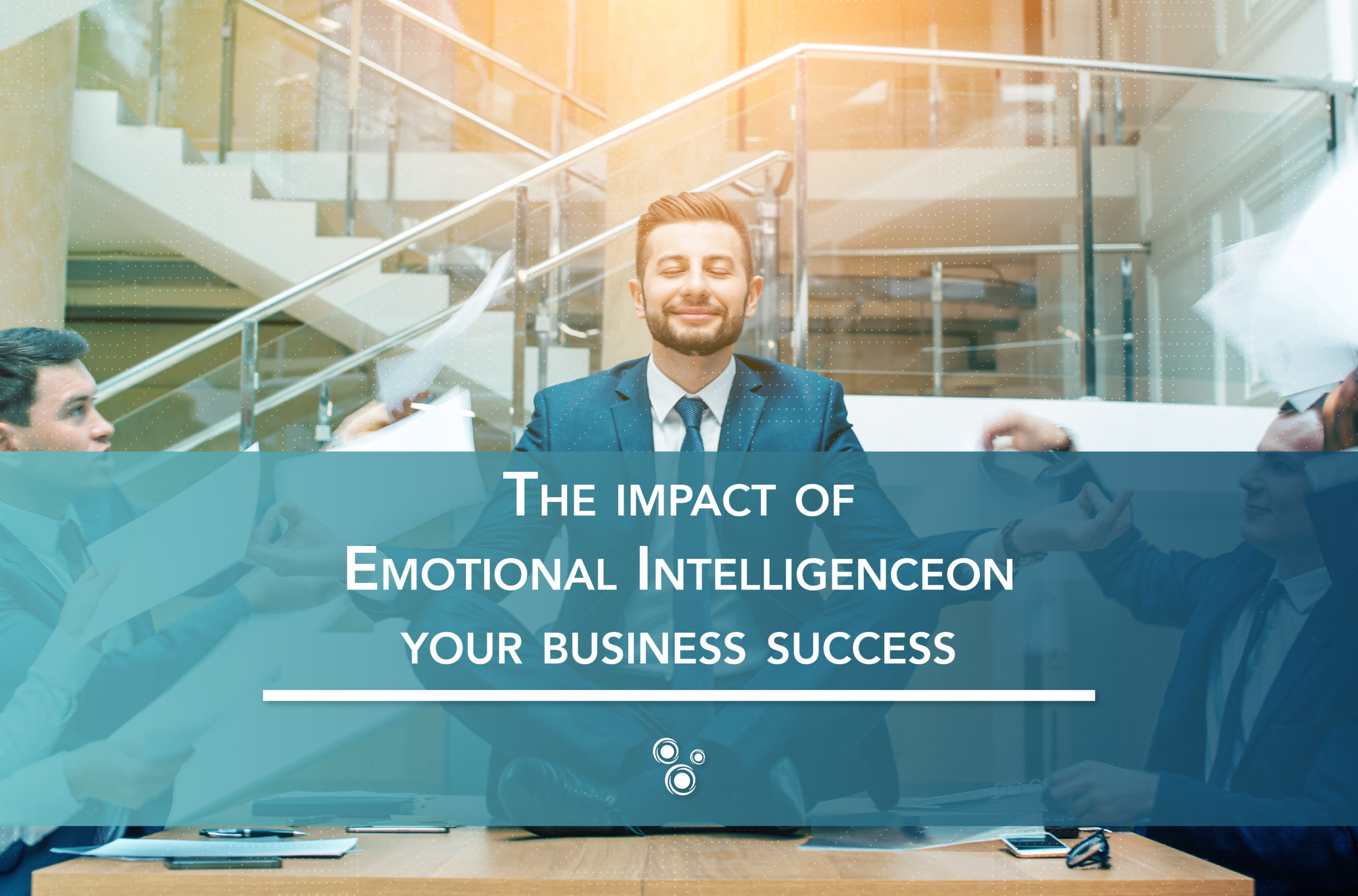 The impact of emotional intelligence on your business success

The impact of emotional intelligence on your business success PepsiCo revealed that, according to an internal study, managers with high…
Read More 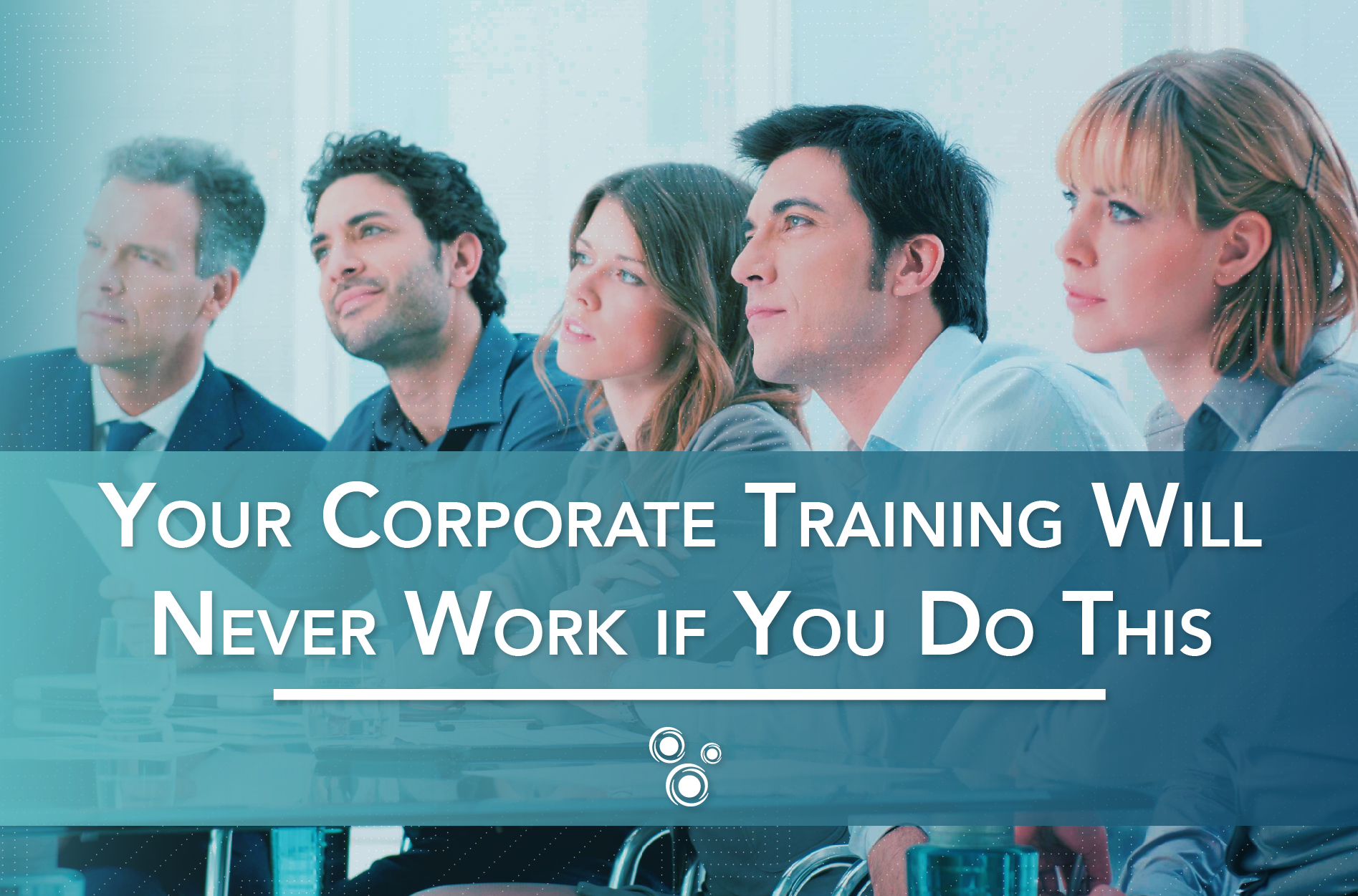 Your Corporate Training Will Never Work If You Do This

Your Corporate Training Will Never Work If You Do This Corporate training is a must in all companies. Although word…
Read More 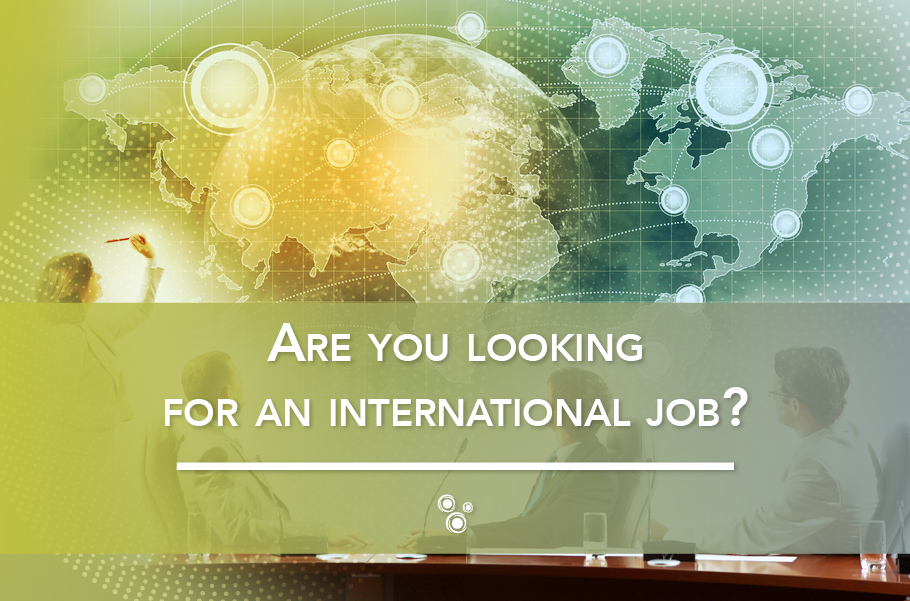 Are you looking for an international job? 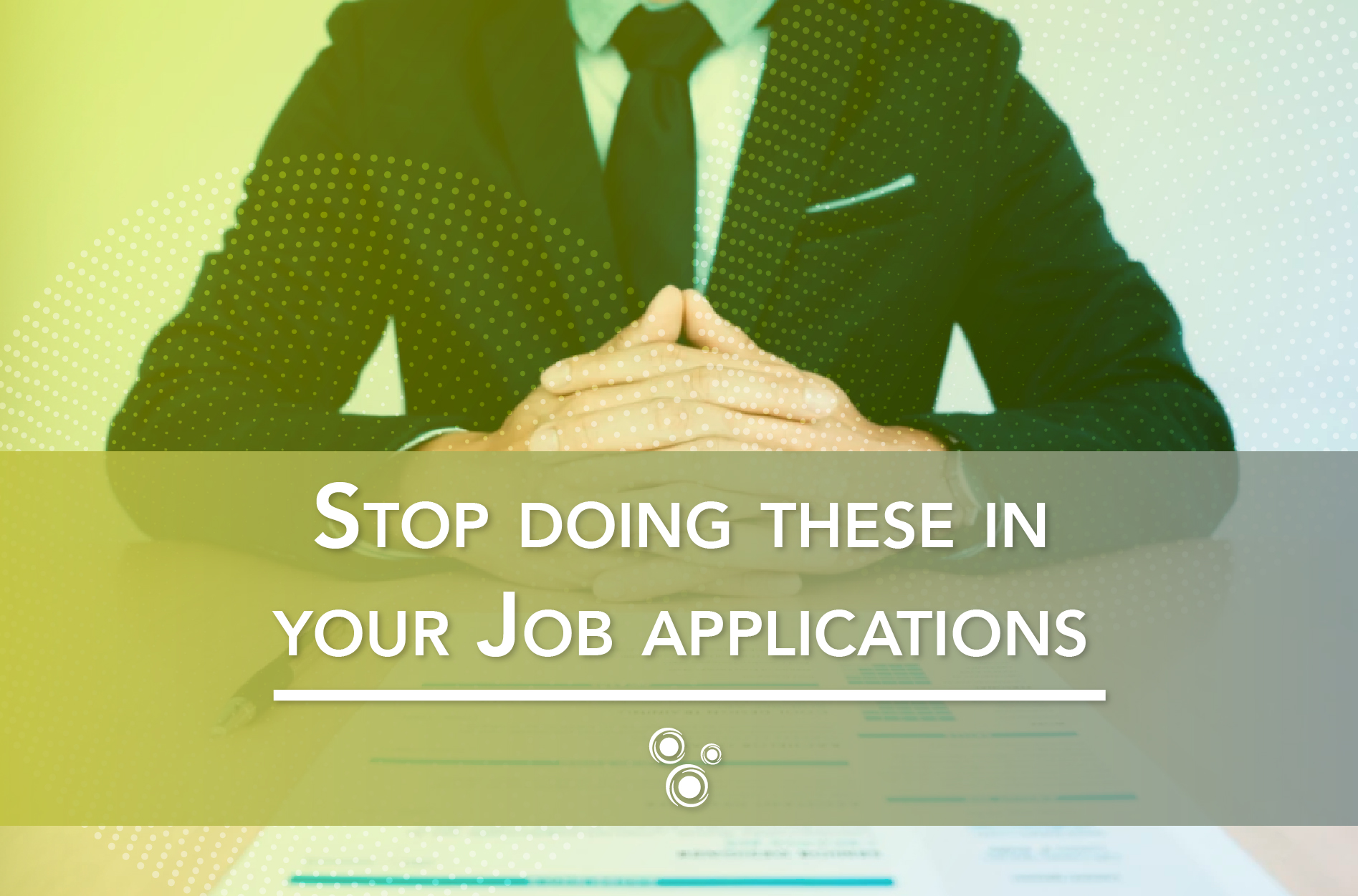 Stop doing these in your Job applications

Stop doing these in your Job applications Looking for a job is challenging, and it is normal to feel overwhelmed…
Read More 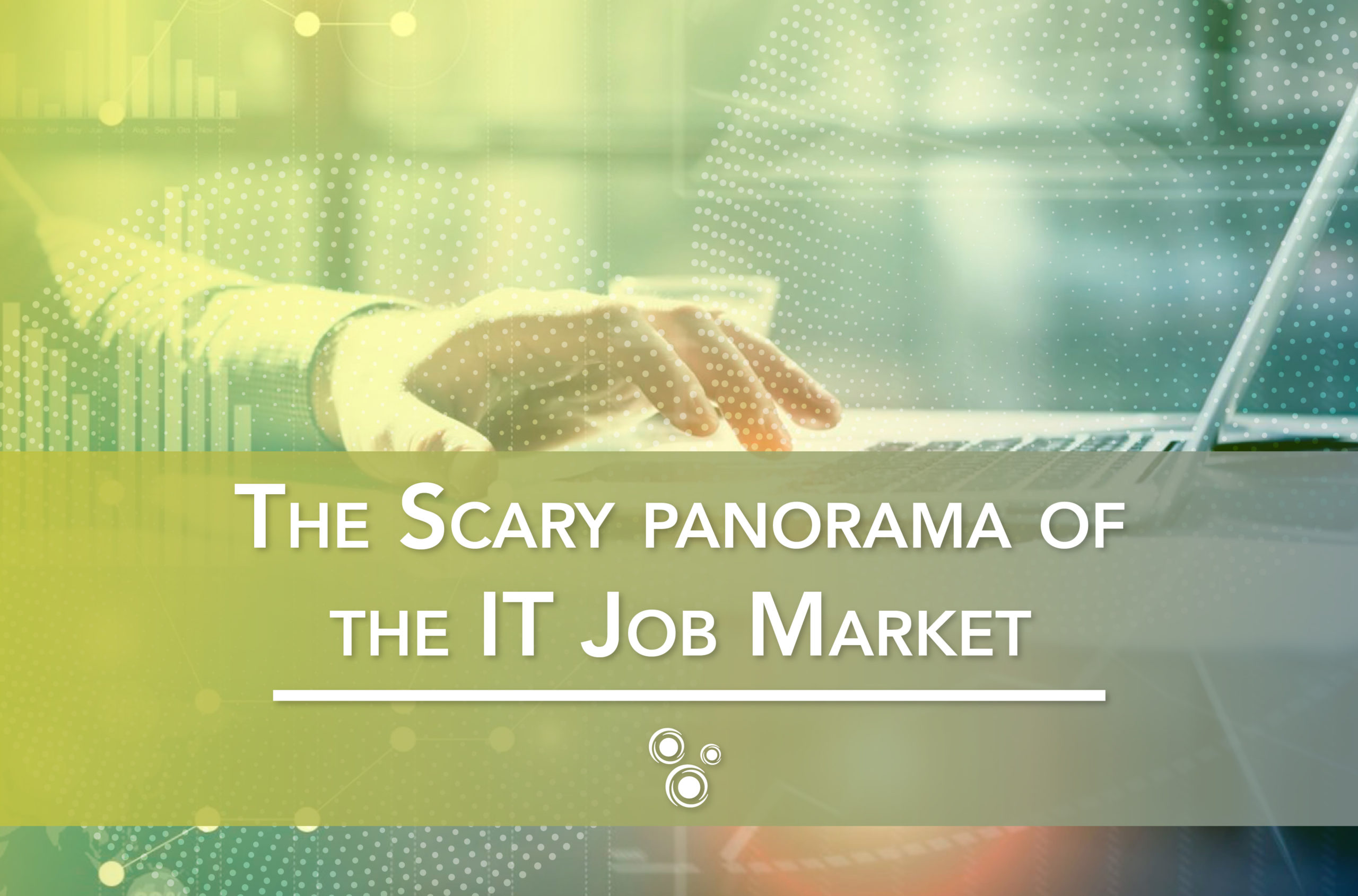 The Scary panorama of the IT Job Market

The Scary panorama of the IT Job Market In the last months, the IT market captured the headlines in the…
Read More 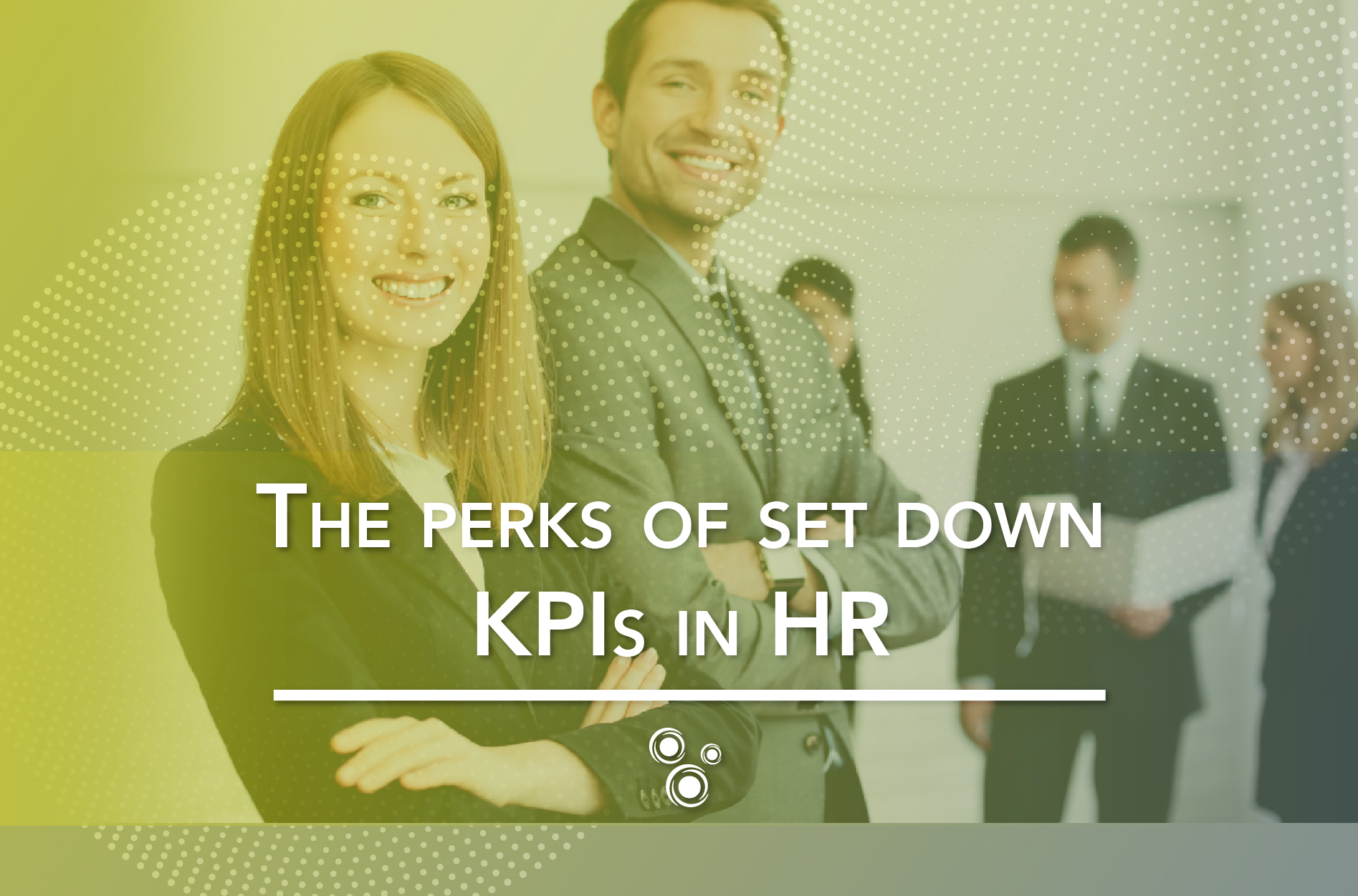 The perks of set down KPIs in HR 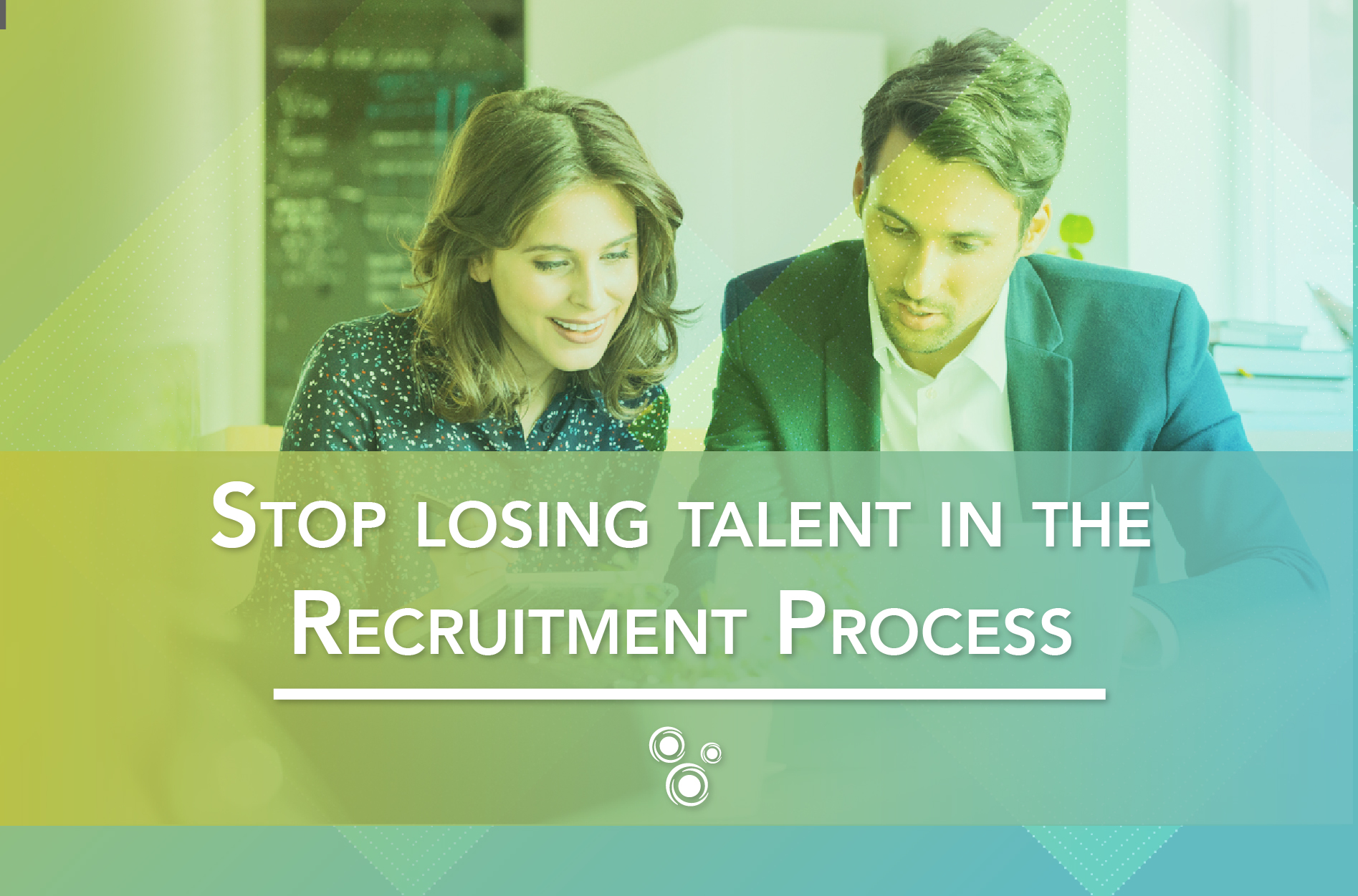 Stop Losing Talent in the Recruitment Process: Avoid these Practices We have heard the importance of equity. In the business…
Read More 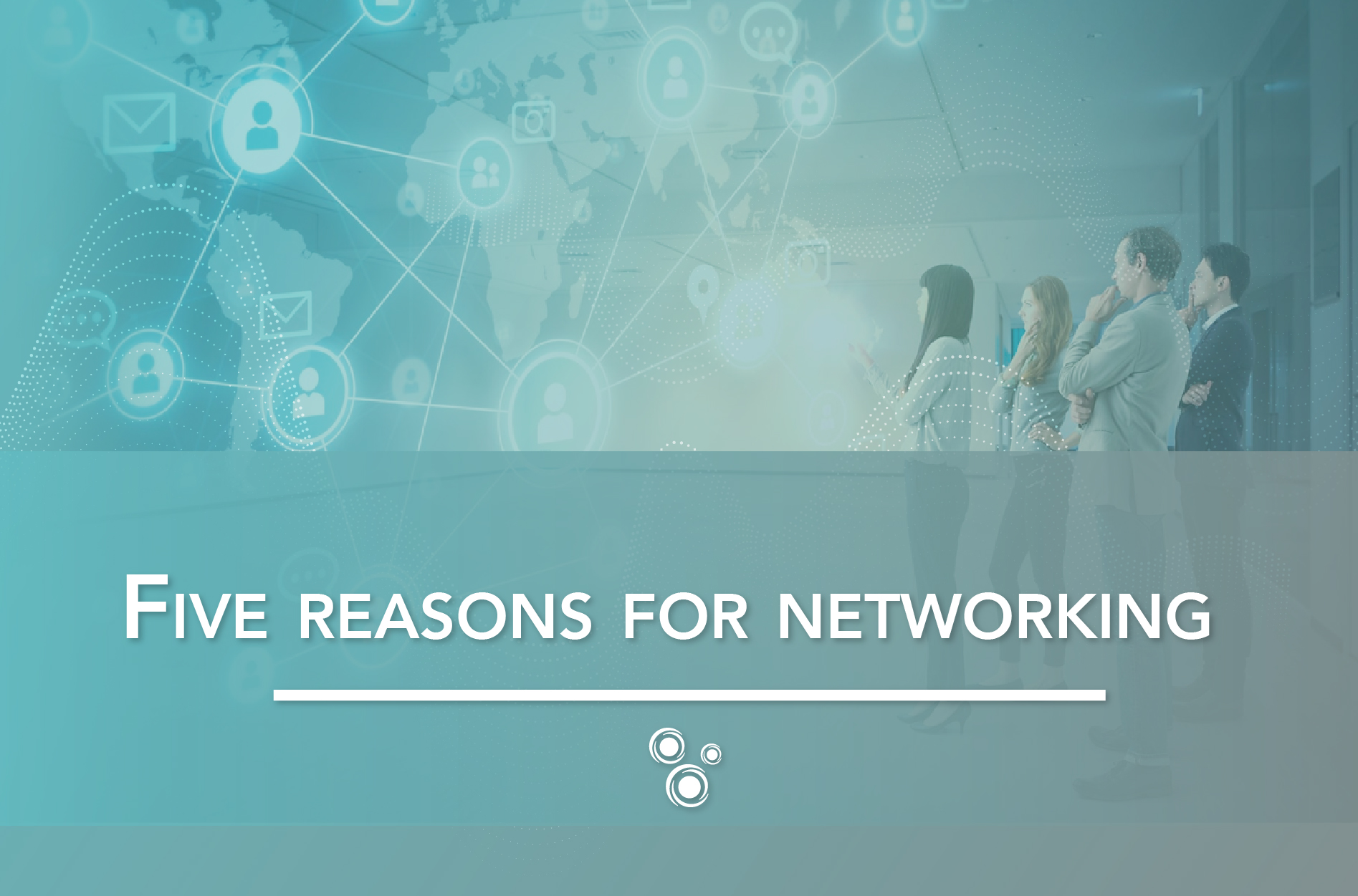 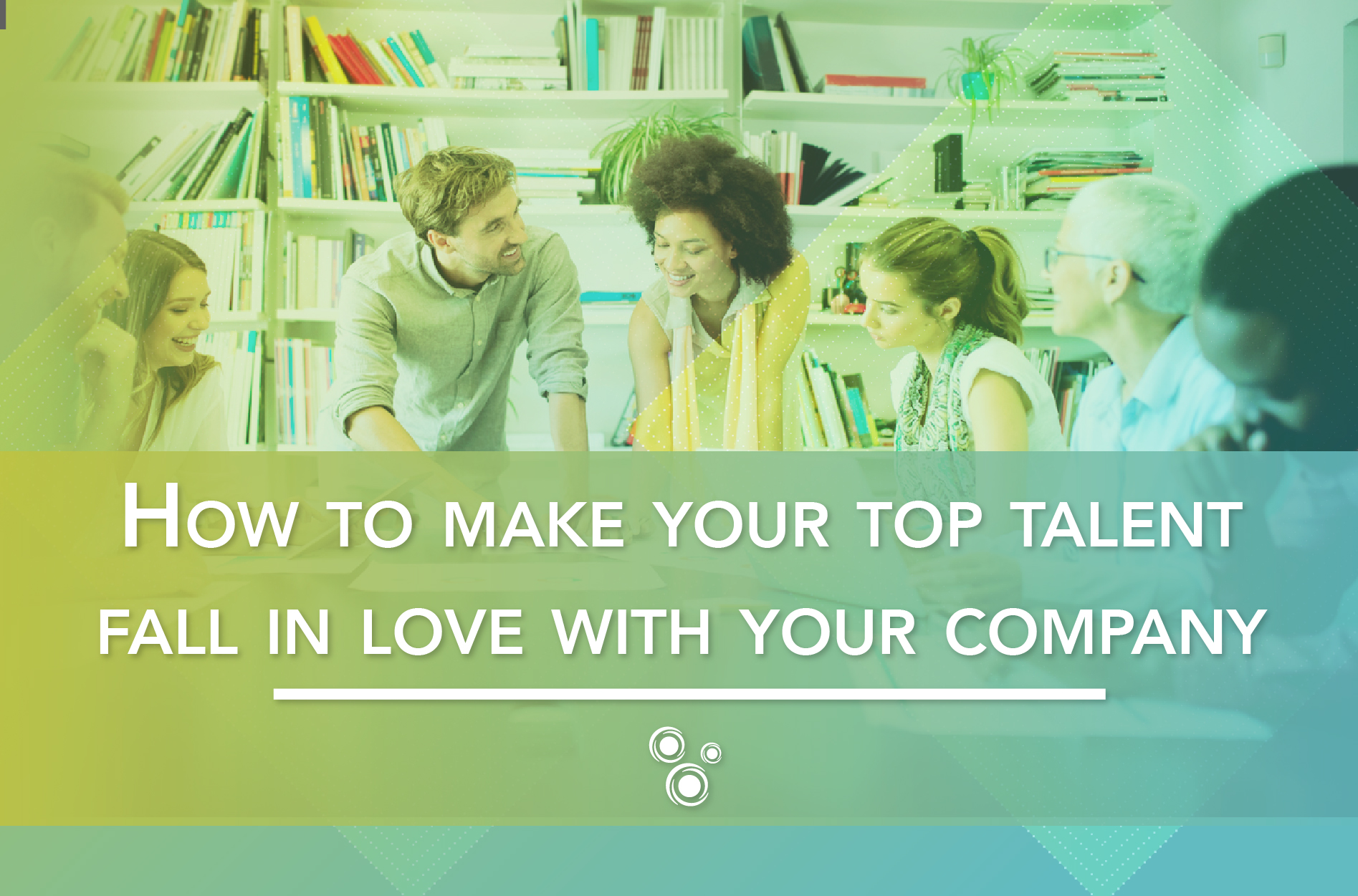 How to make your top talent fall in love with your company It is Valentine’s Day, an excellent occasion to…
Read More 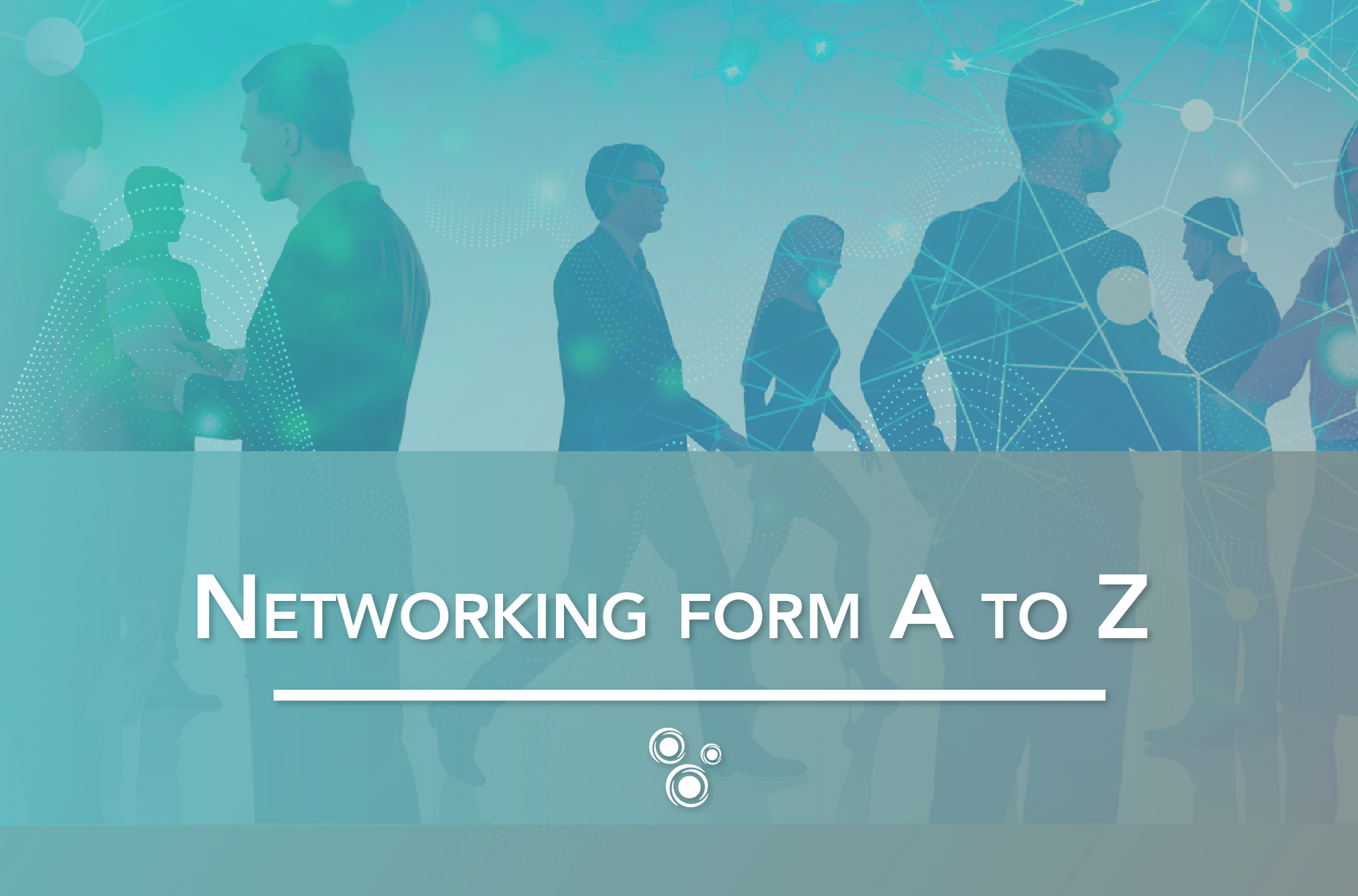 Networking form A to Z

Networking form A to Z As a professional, you have probably faced the following situation: you have a specific need,…
Read More 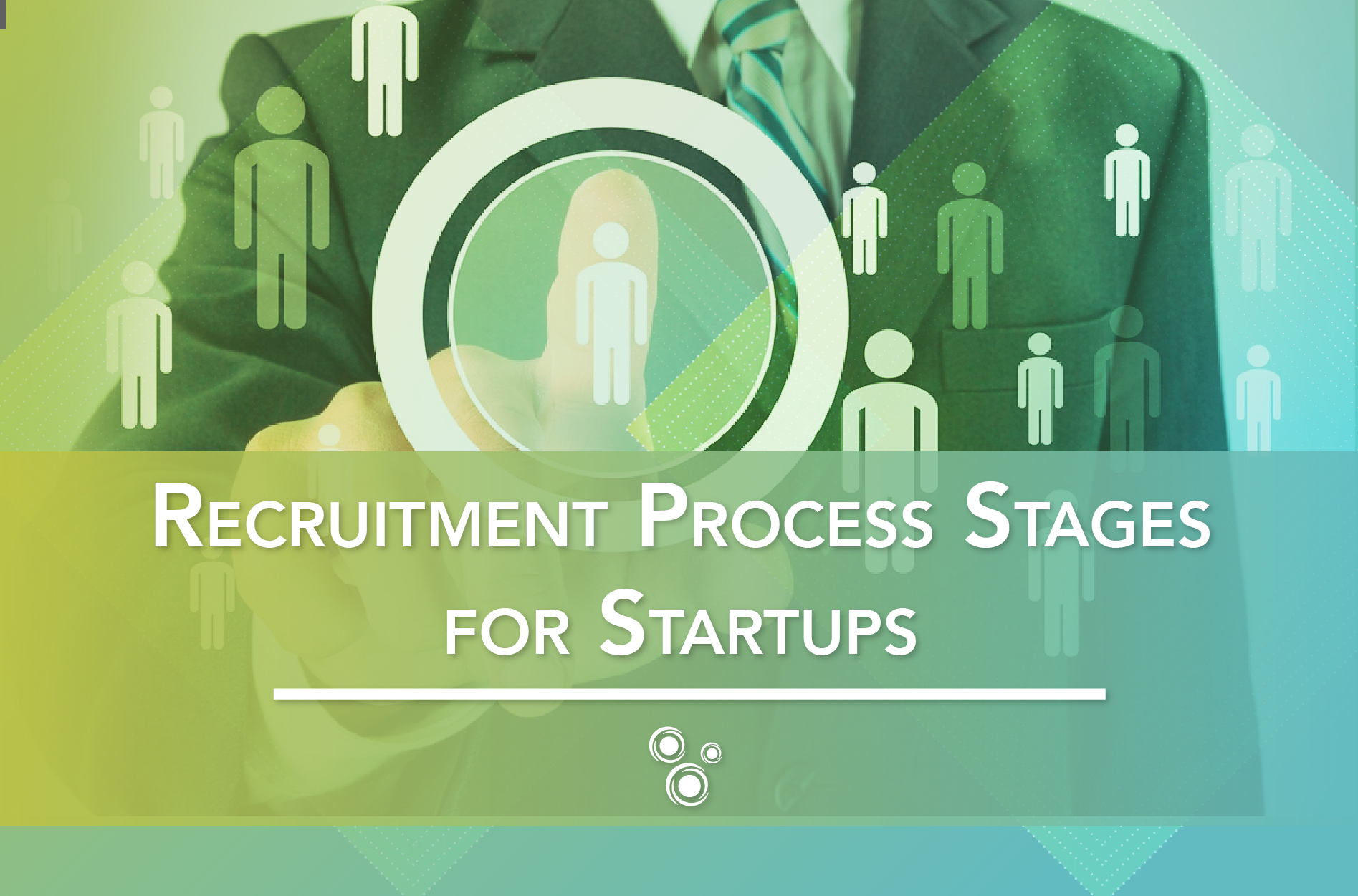 Recruitment Process Stages for Startups In every startup, there comes the moment where the work exceeds the team, and with…
Read More 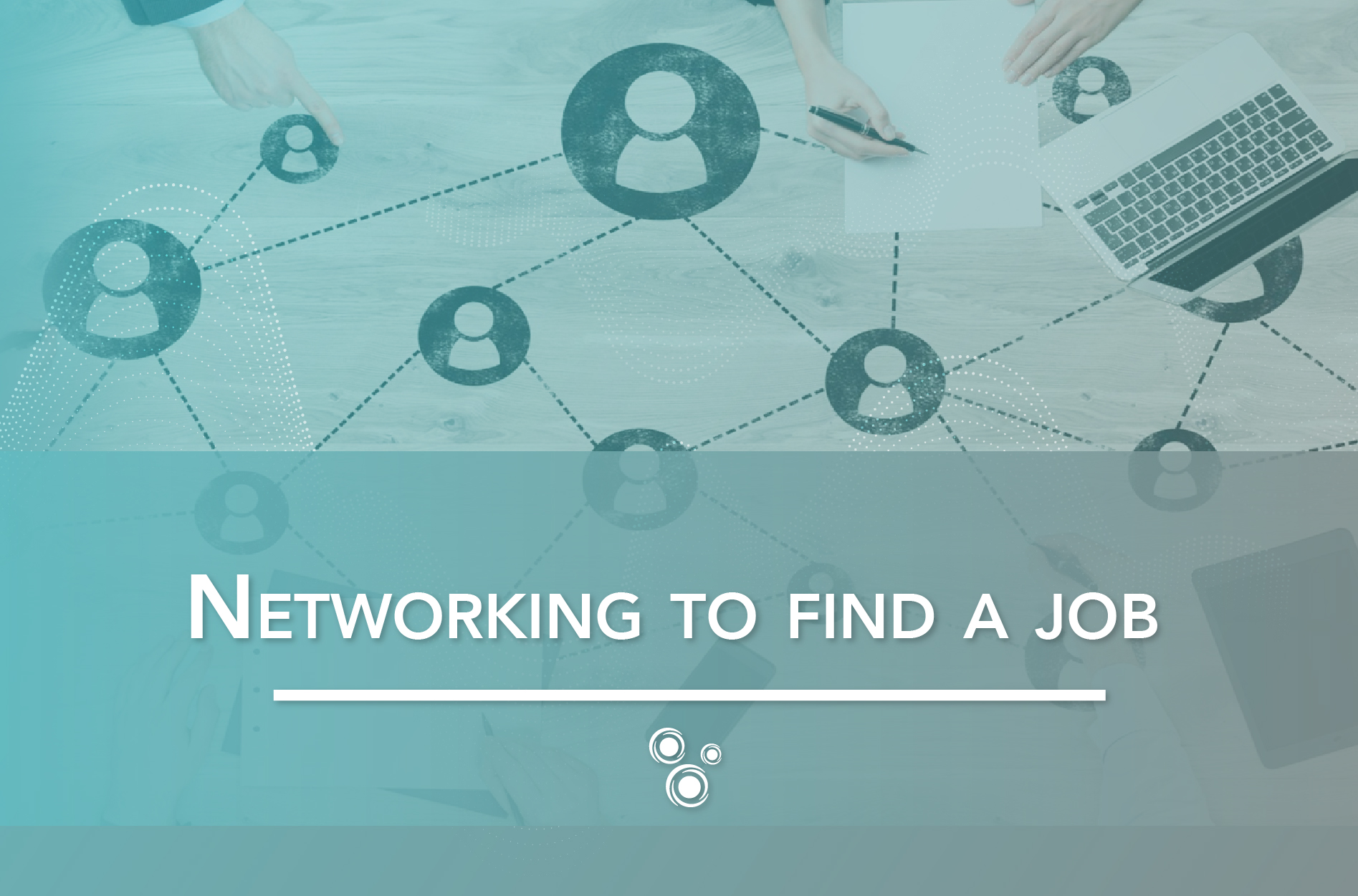 Networking to find a job

Networking to find a job According to plenty of statistics, 80% of job offers are not published, which means that…
Read More 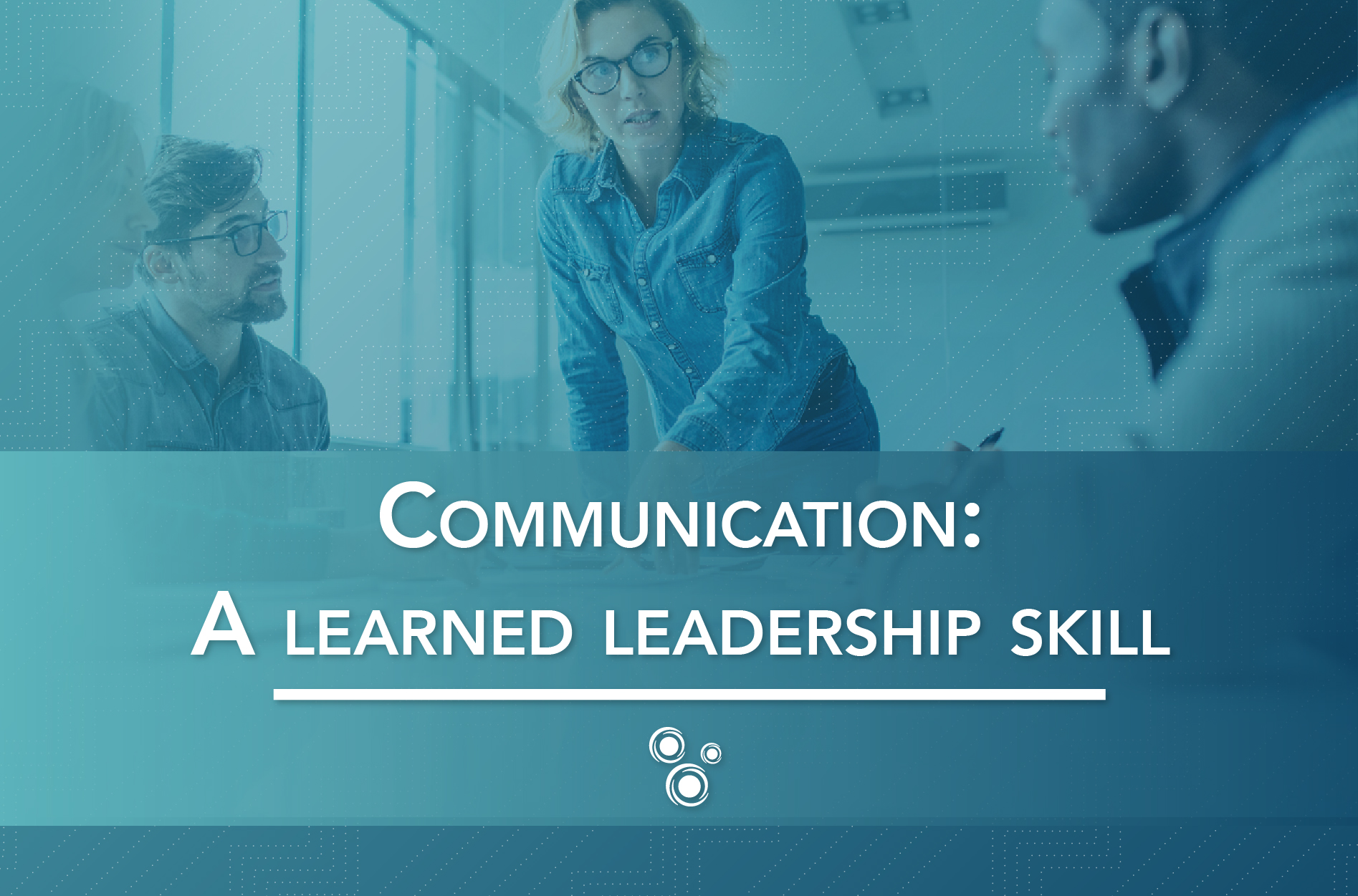 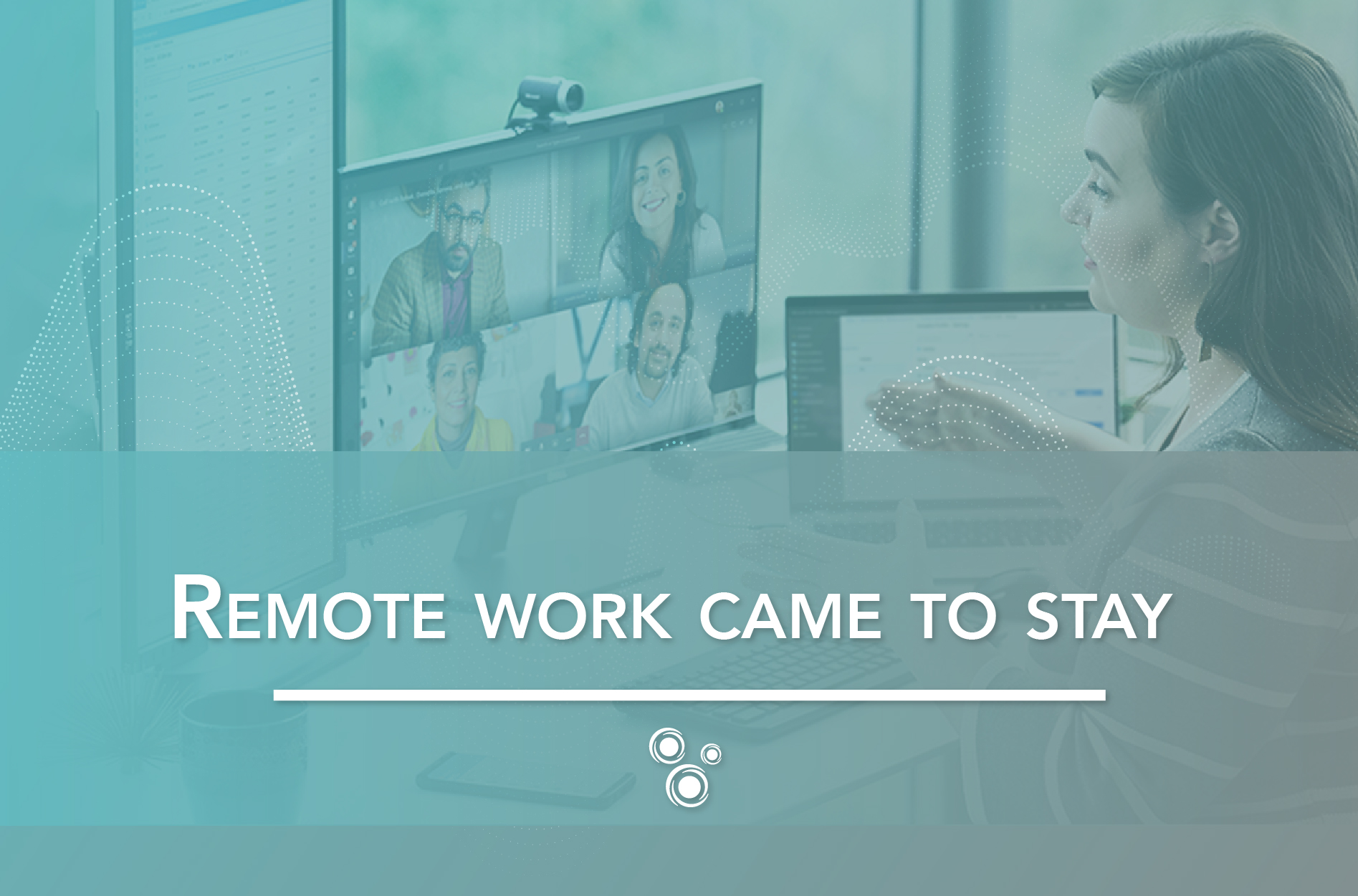 Networking to find a job According to plenty of statistics, 80% of job offers are not published, which means that…
Read More 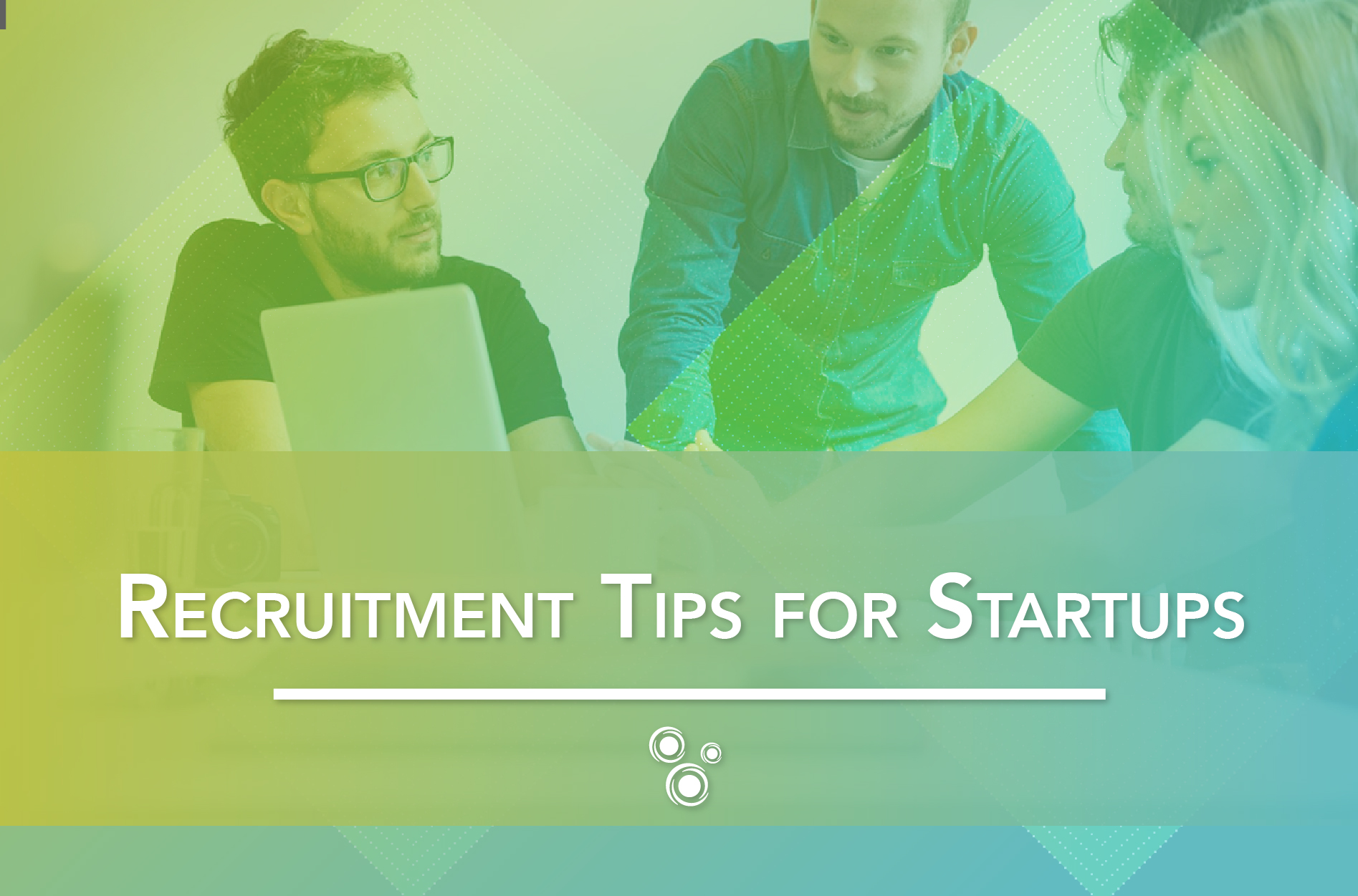 Recruitment Tips for Startups The recruitment process is a big step for startups; sometimes, incorporating the right talent into the…
Read More 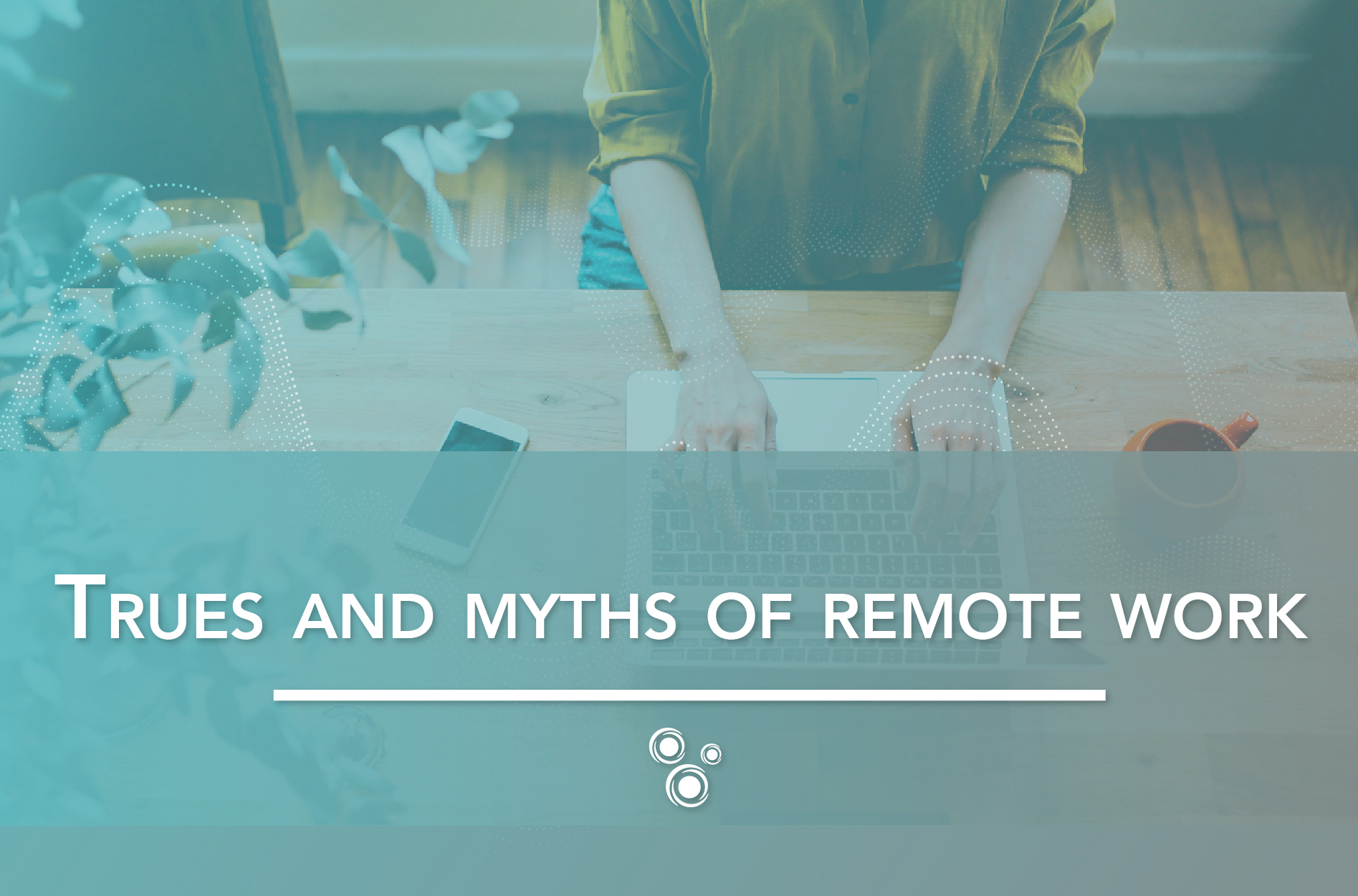 Trues and myths of remote work

Truths and myths of remote work “I’m doing home office,” “I’m a digital nomad,” or “I do remote work” are…
Read More 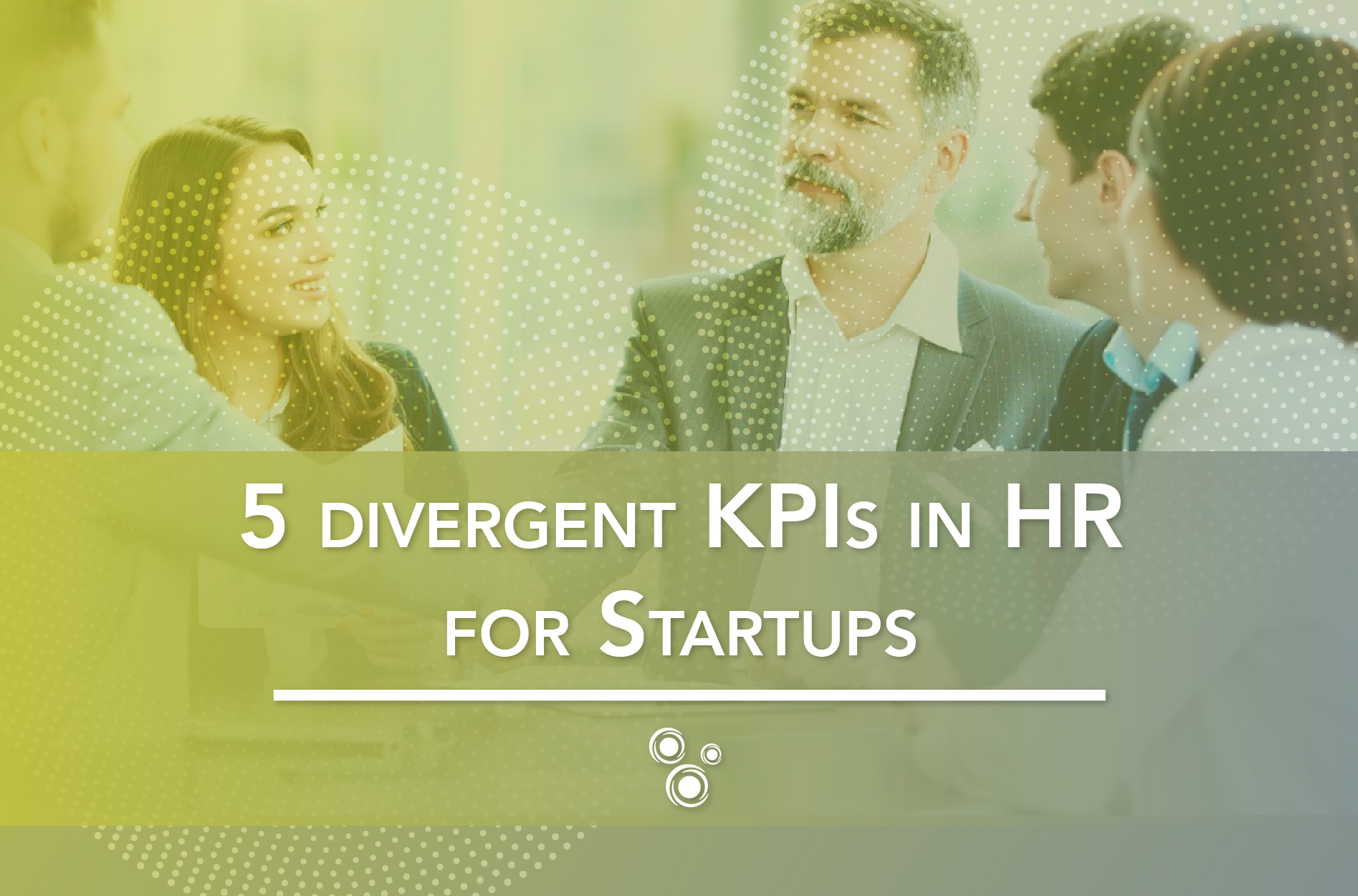 5 divergent KPIs in HR for Startups

5 divergent KPIs in HR for Startups Your workforce is the body and the spirit of your business; consequently, it…
Read More 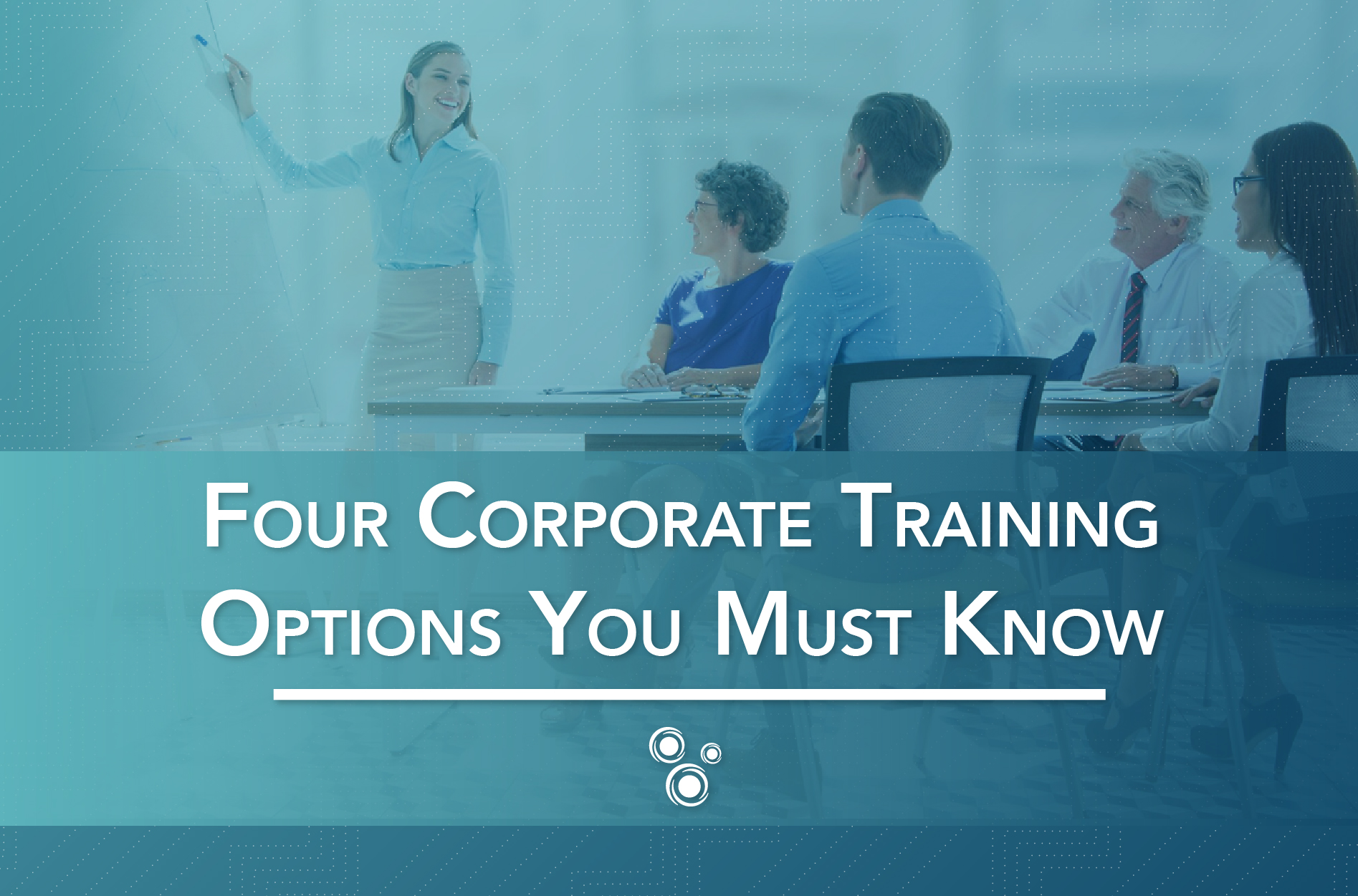 Four Corporate Training Options You Must Know If you have already decided to give some training in your company, you…
Read More 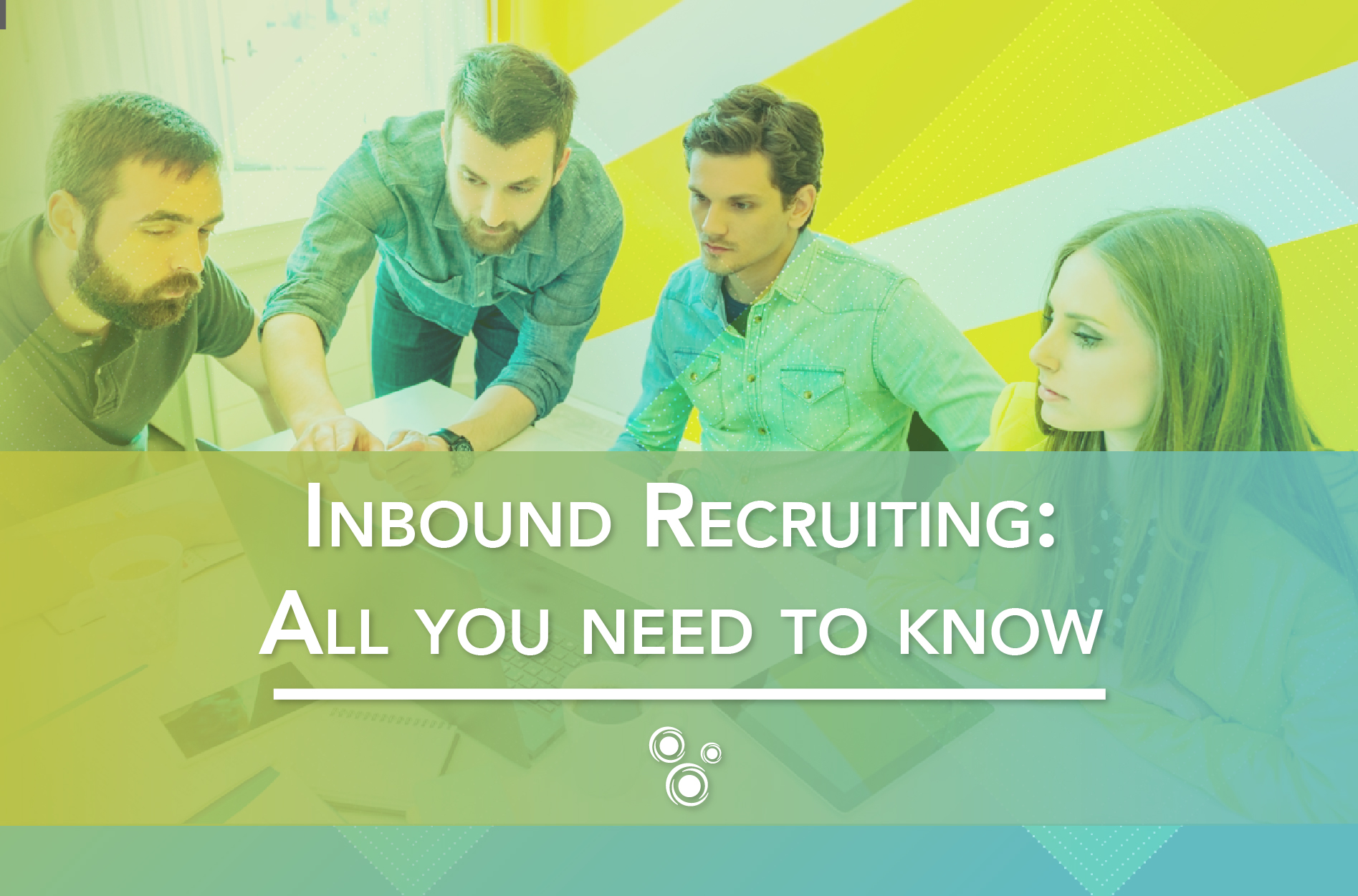 Inbound Recruiting: All you need to know

Inbound Recruiting: All you need to know There is no truce in the war for talent. And it is only…
Read More 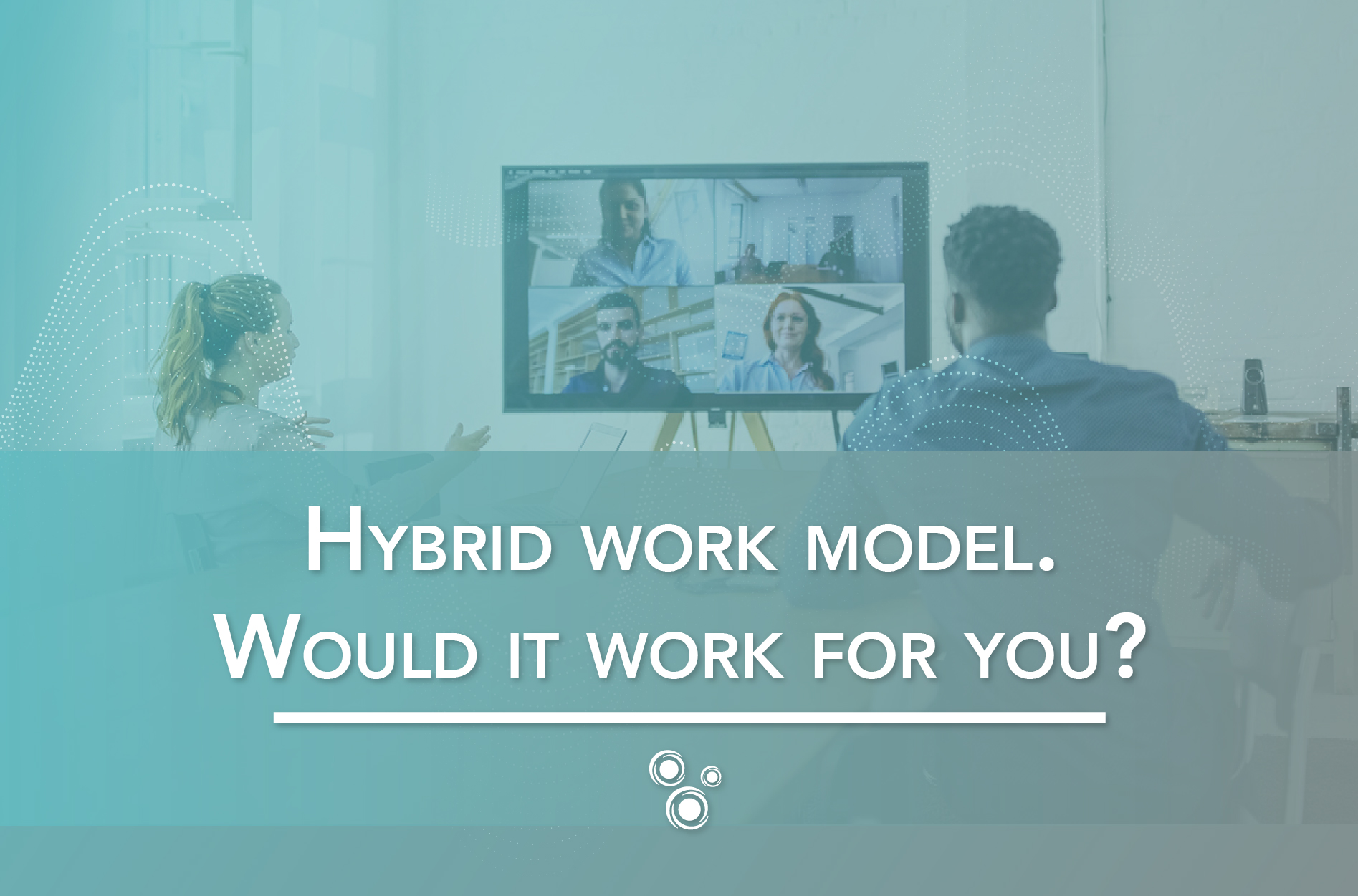 Hybrid work model. Would it work for you?

Be part of this story and subscribe to the newsletter for news and updates.